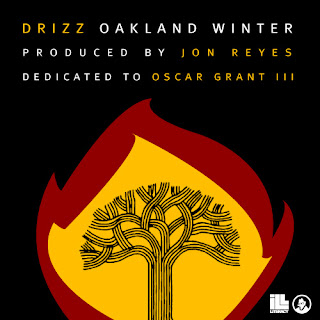 It's been a hot winter in Oakland.

Protests turned violent again last night in downtown as hundreds of people met for a peaceful rally to protest the murder of Oscar Grant. News coverage from the melee shows that the folks who smashed windows and trashed organizer's best hopes for a peaceful event all had the same MO: white, faces covered in bandanas and looking for some shit to get into.